Known for his moving environmental portraits and studio work, Colorado-based photographer Aaron Anderson took a moment between location shoots to chat about how he gets his gear to set or location intact.

“Any shoot I have to travel to means I’m bringing at least one to two Tenba bags with me,” Anderson said. “I put in all my cameras, lenses, computers, and all the different things I need for any given set. “For instance, I was shooting fly fishing this weekend and I was using the big Shootout Backpack 32L. I put my Elinchrom ELB 500 in there, two camera bodies, five lenses, and I’m wading a river with the backpack on, with lights in the river, shooting people fly fishing.” 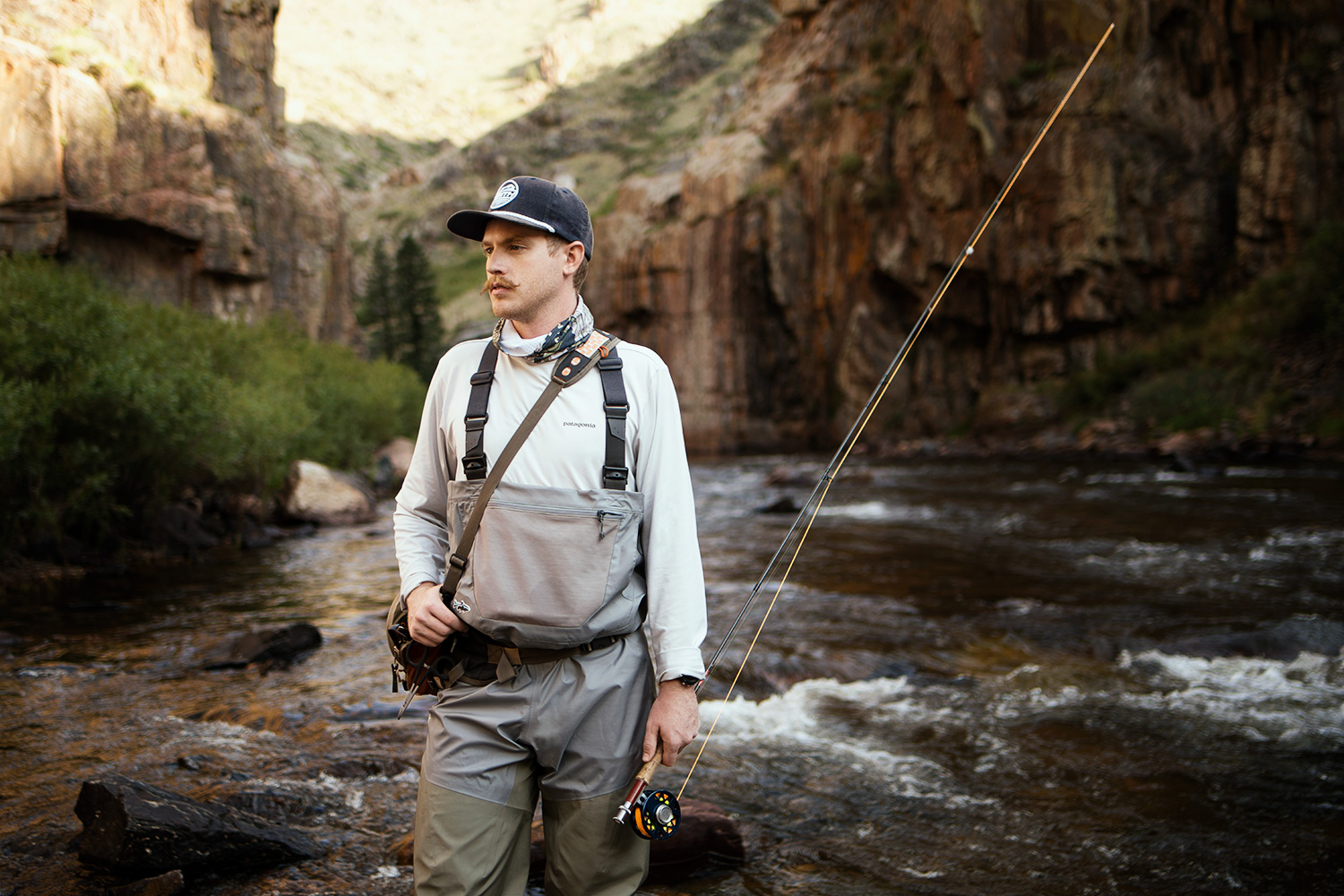 When I mentioned how tough it must’ve been wearing waders in fast moving water on slippery rocks with a backpack full of camera gear, Anderson stopped me. “Dude, I just got out there in shorts and the backpack and left the waders on the shore. We were out there around sunrise, having a good time shooting with friends. That’s the thing I love about Tenba: it’s that vibe. You just throw your stuff in the bag and go crush it.” 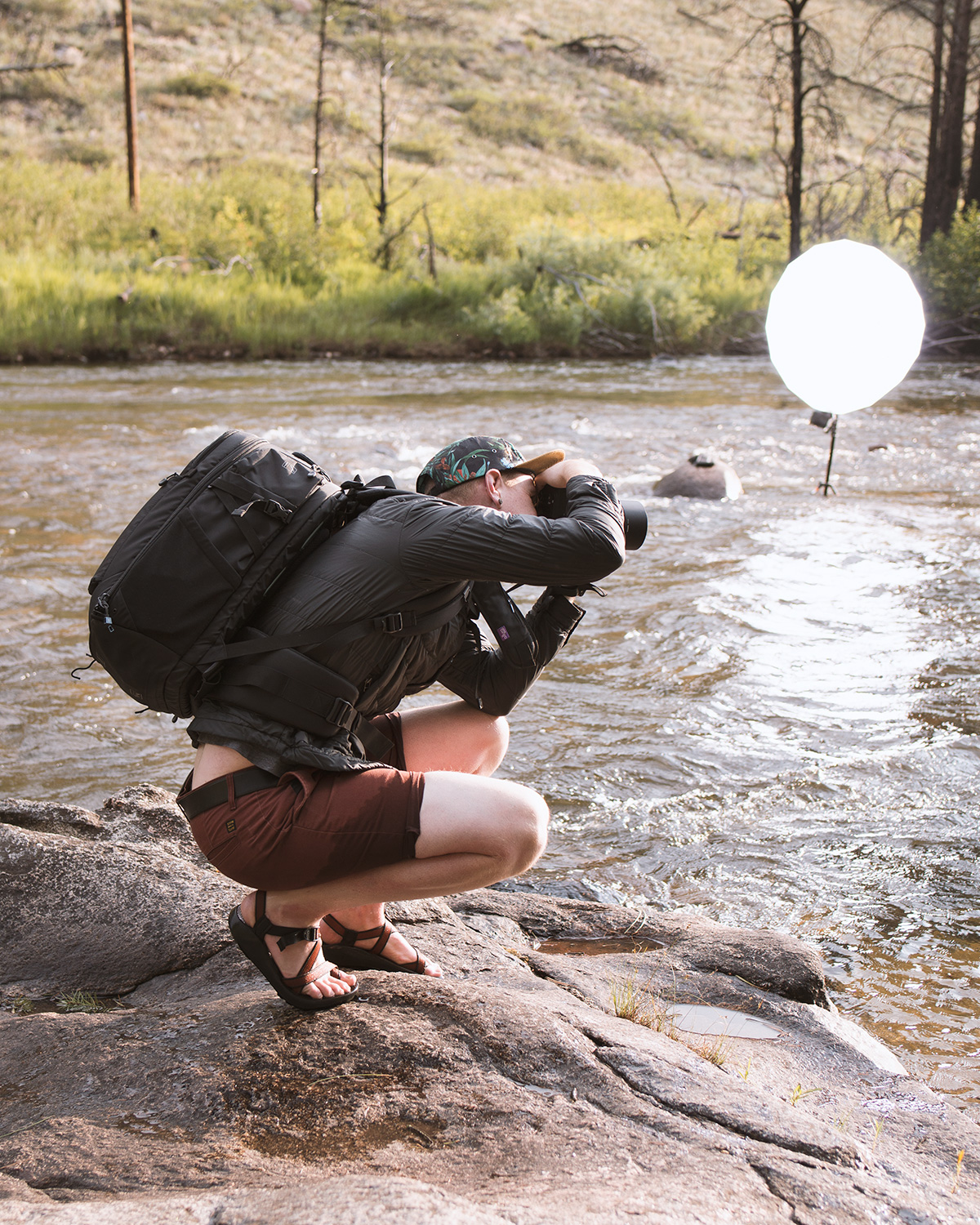 Anderson is also rocking a DNA 15 Backpack. “I was super-stoked when they came out with that model with the rolltop bag,” he said. “You can totally put an Elinchrom pack in the top, and put your body in the bottom. The last time I went to New York, I only took that bag, put some bodies in the bottom, and a couple of pairs of pants on the top. and you’re just rolling. In the industry, it’s nice to have someone thinking about these things. On top of that, it looks cool. I care how the stuff looks. I’m sick of the gross, black bags. Again, it’s functional, but it has some style to it, which I really feel like they’re thinking about. That’s cool.” 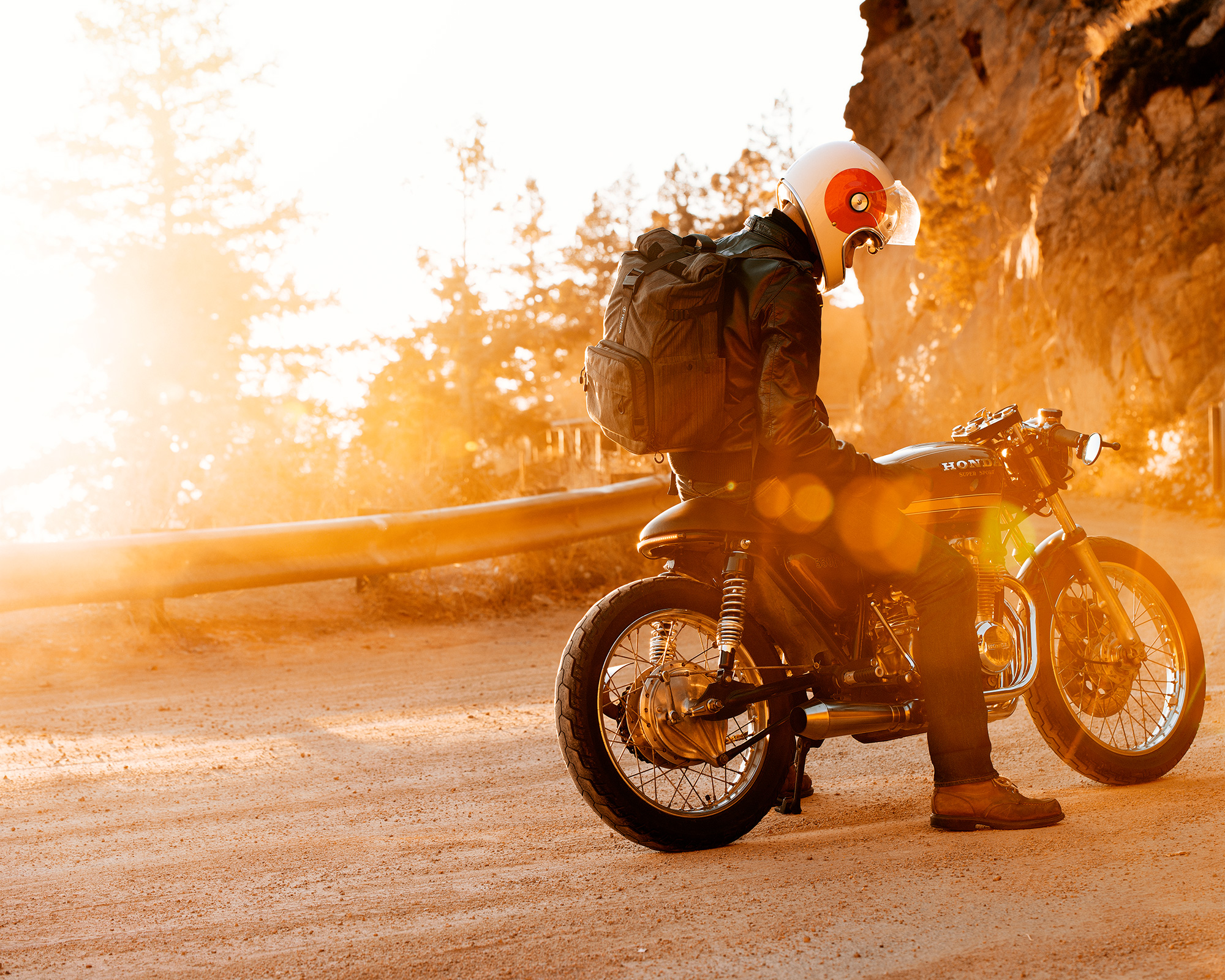 Backpacks aren’t the only way Anderson gets to his gigs. “I’m planning a trip to Costa Rica, and I’m already thinking about how to pack all the camera gear,” he said. “I have the Air Case bags, and I just switched over to the Roadie Roller bags. The Roadie is awesome because I have my computer, all my tethering cables, all my camera bodies, and everything else just in one place, and it’s very fast to connect it all.”

The Roadie gear also comes in handy when Anderson is shooting in the studio. “I always have the Roadie with me. It has everything I need, and I unzip it and set it right by my station,” he said. “I have my computer, cables, batteries, and everything in one spot which is great for a clean set, but also for speed.”

Don’t think Anderson will be caught without a camera when he’s not officially working. “I also have the Cooper 15, which is a messenger-type bag,” he said. “That one I love if I’m just walking around and want a camera and my iPad with me, along with some other things. They look cool, they work great, and they’re easy to just throw things in and out of. I feel like they’re designed with photographers in mind. I like the way they look, because they don’t advertise that I’m carrying camera gear, which I appreciate!” 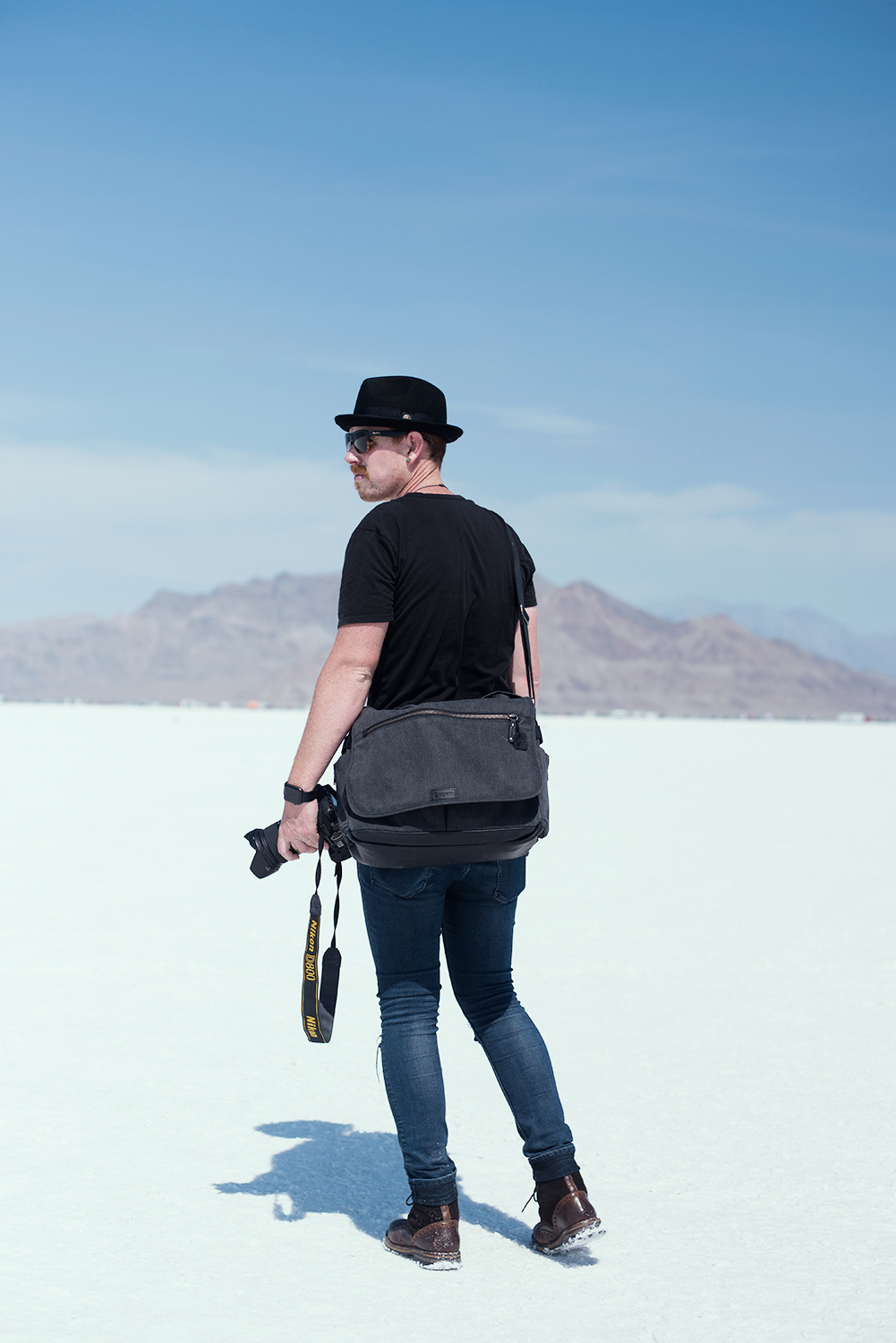 “When we’re going to shoot on location and I know I’m going to need a few stands, modifiers, and reflectors, I use the Rolling Tripod Grip Case,” Anderson said. “The nice thing about those is they are checkable. They’re the rolling ones, and they’re checkable at airlines. They’re not the shipping ones. I throw my go-to modifiers and stands in one, and I’m all set. They’re easy to transport, and I can show up with all my stuff.” 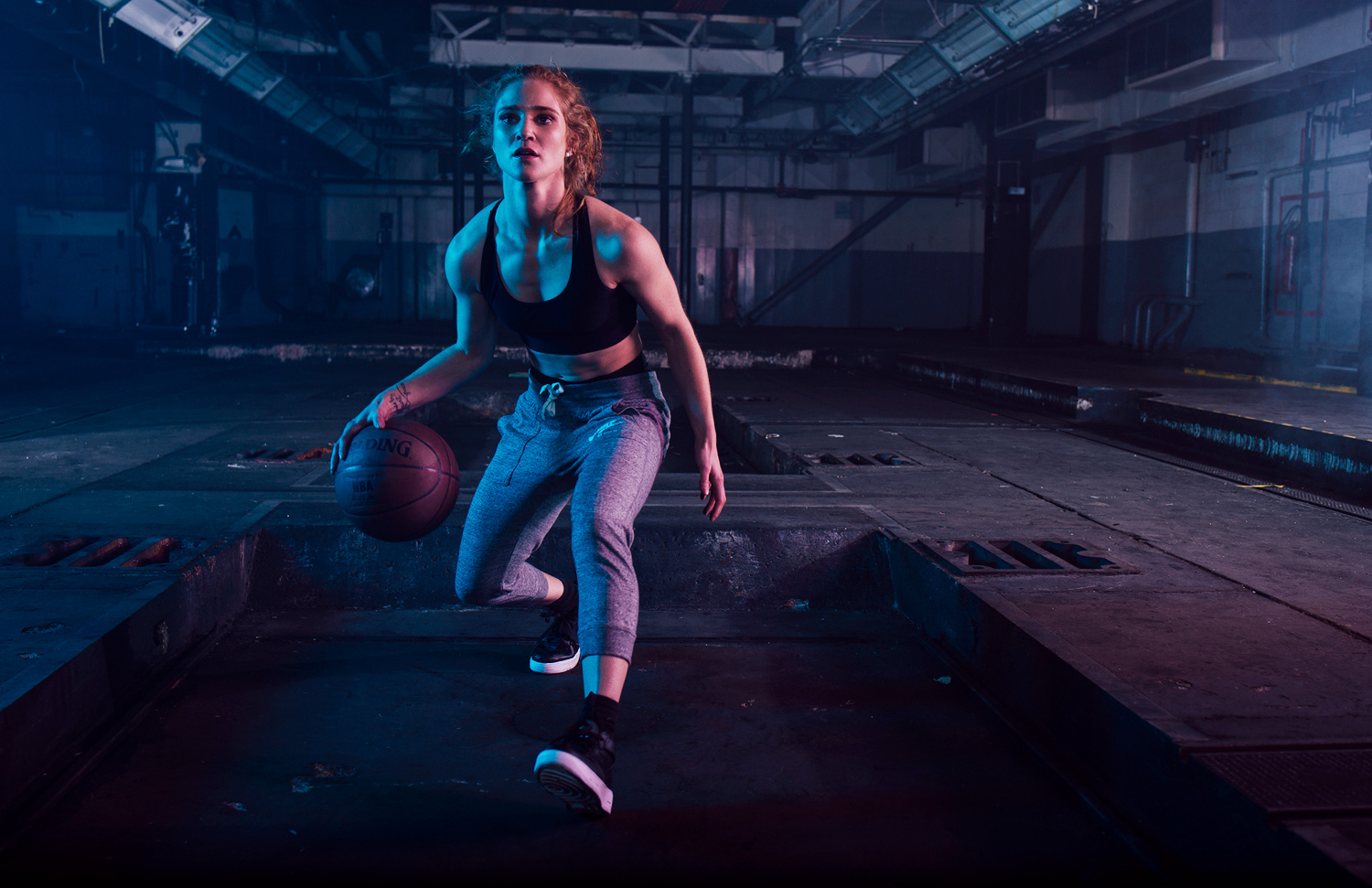 Anderson had a quick summary of his traveling-with-camera-gear thoughts. “I don’t want to worry about my bag and my lights. I’ve got other things to worry about. Knowing I have Tenba means I’m bulletproof. I show up and my gear shows up in working order. That’s what really matters to photographers with this kind of gear. It does it, and it does it really well. They’re ergonomic and well thought out. From the backpacking system with a frame so you don’t kill your shoulders to the sunglasses case, which might seem silly until you start using and relying on it—all the little details add up. When I turn other photographers on to Tenba, the benefits come to light, and they’re sold.”

Stay tuned for future posts about specific Aaron Anderson shoots, complete with tips on how he packs his gear for maximum efficiency and safety. 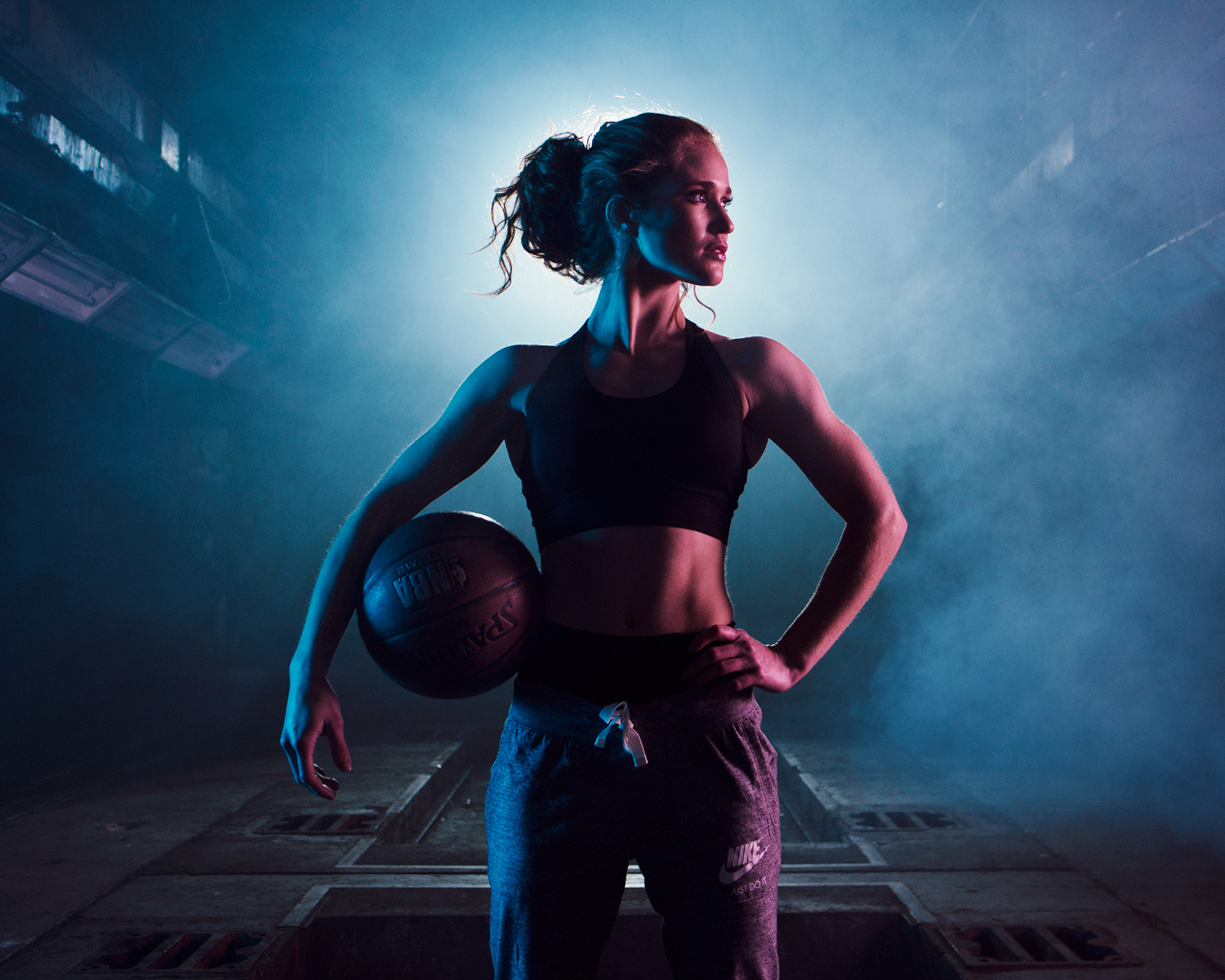 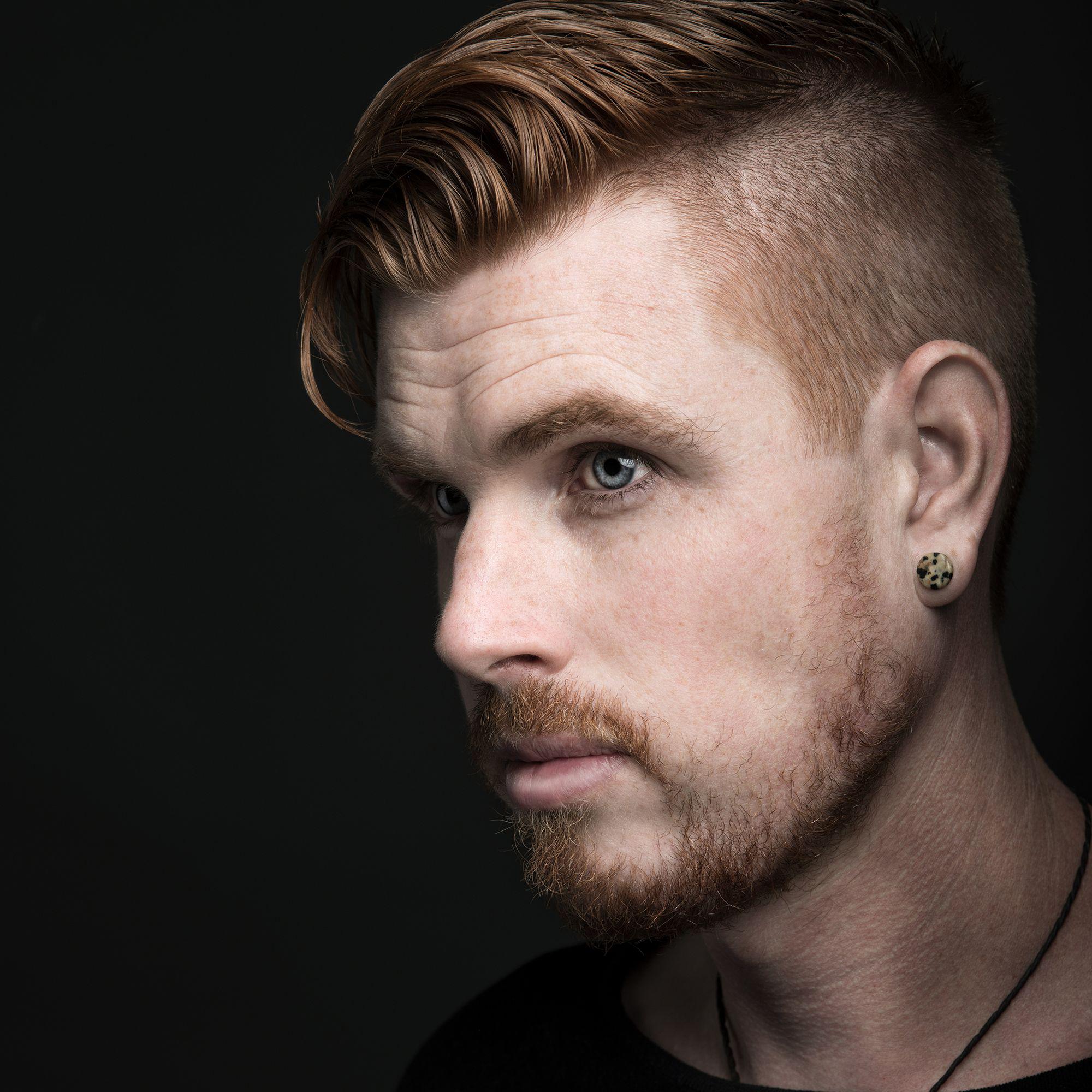